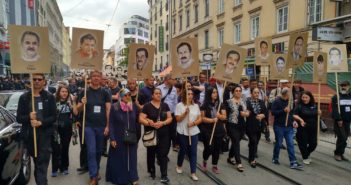 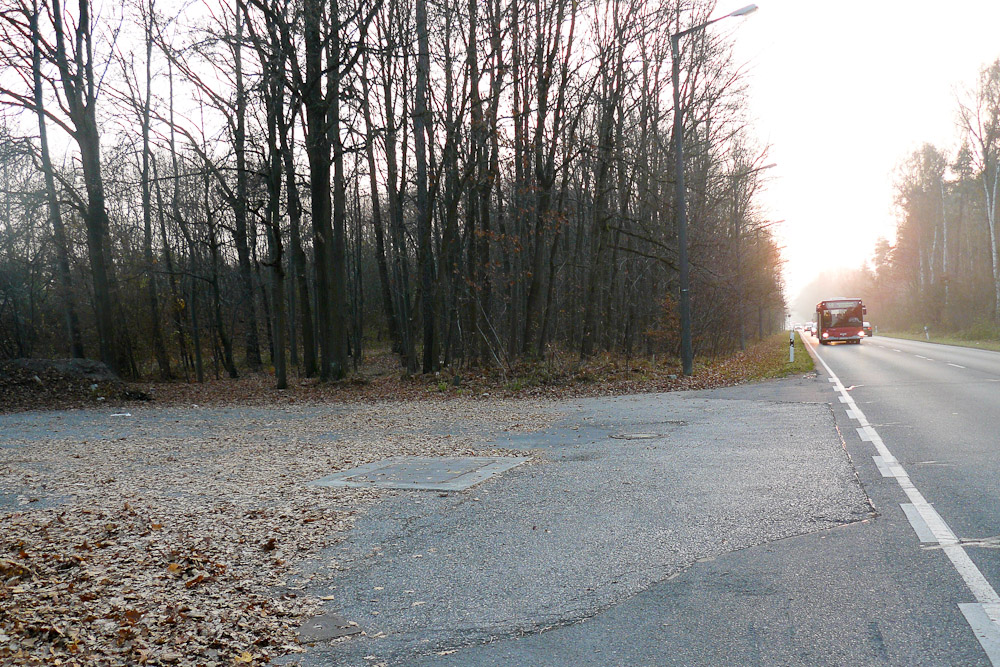 Often overlooked by international media, the trial of five German Neo-Nazis has revealed a disturbing… 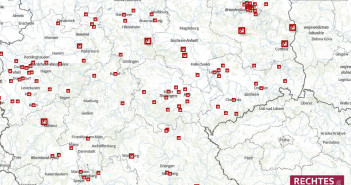 On the occasion of the two hundredth day of trial, and marking two years since…

The NSU trial drags on long and sluggishly in Munich, but this week the results…

The two trial weeks from July 9 to July 18 covered a variety of complexes,…

May 31, 2013 The first four trial days in Munich of the NSU-Trial were initially… 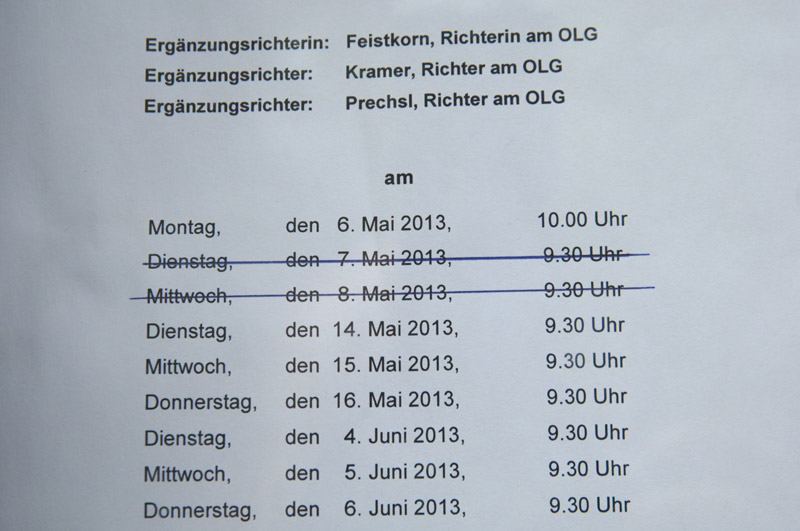 Report: Trial Begins against NSU at the High Regional Court in Munich